What is your first and last name?  Ryan Nouis How old are you?  49 What city do you currently reside in?  Chandler How long have you lived in Greater Phoenix?  23 years Where are you originally from and why’d you decide to move to Arizona?  Minnesota. I was transferred here for a promotion and couldn’t […] Chandler, AZ (February 21, 2020) – The City of Chandler today announced that Clarivate Analytics plc (NYSE: CCC; CCC:WS), a global leader in providing trusted insights and analytics to accelerate the pace of innovation, has signed a 30,000 square foot lease at Chandler Viridian, located in the Price Corridor Employment Center at 3133 W. Frye […] Very few industries today have avoided the challenge that technology disruption often brings: innovate or die. One of the most recent industries to go through this process is the aerospace industry. The development of new innovation, an increase in global demands and the introduction of private companies like SpaceX, have changed the industry forever and […] 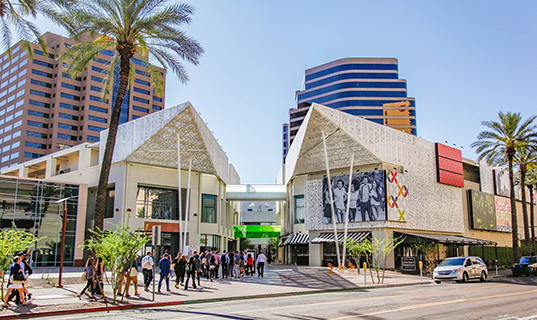 Can you imagine being in a place where you can work, create, innovate and connect with other tech entrepreneurs? You’re in luck, because this kind of place exists in Greater Phoenix. As part of the Ambassador program, Greater Phoenix Economic Council (GPEC) held an asset tour at University of Advancing Technology (UAT) and Perimeter83. Ambassadors […] In March 2018, Governor Doug Ducey signed House Bill 2434 into law making Arizona the first state in the nation to enact a groundbreaking regulatory FinTech “sandbox.” Arizona joins countries such as the United Kingdom, Singapore, United Arab Emirates, and Australia in encouraging FinTech investment by instituting sandboxes. In Arizona’s sandbox, startups, entrepreneurs and even […] 5 things made in Greater Phoenix

Greater Phoenix is quickly becoming a hub for innovation. From microcontrollers to analog semiconductors there are plenty of reasons to be proud of Greater Phoenix’s contributions to the nation. Here are five known products and companies that are made in Greater Phoenix. H.E.R.O.S. Inc. is an industry leader in repairing and overhauling helicopter engines based […] 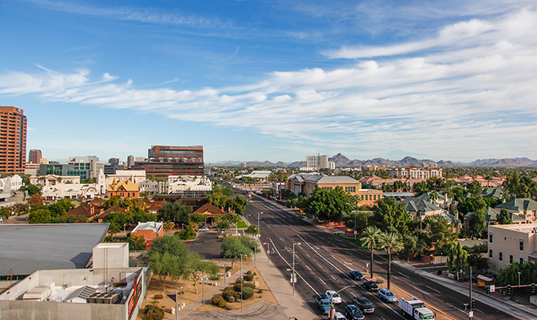