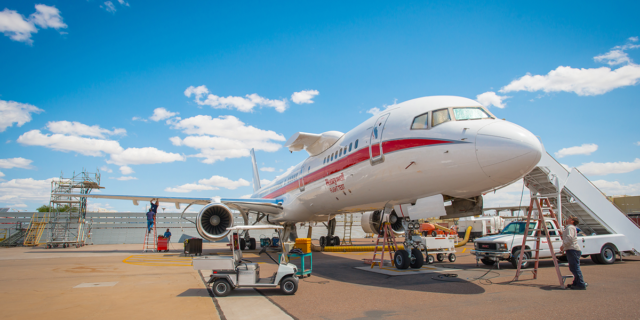 Poised for flight: Greater Phoenix hosts some of the...

by Gary Daughters Greater Phoenix, with a swelling army of engineers, is an increasingly favored location for aerospace and defense companies. Boeing’s facility in Mesa, which produces Apache Attack Helicopters, is one of the region’s largest employers with 3,600 workers. Honeywell Aerospace, maker of aircraft engines and avionics, has its global headquarters in Phoenix. Able […]