In this sandbox, nobody’s playing around

by Adam Burns Fintech, welcome to Arizona and welcome to Greater Phoenix. In 2018, Arizona became the first in the nation to pass legislation enabling a regulatory sandbox. The Regulatory Sandbox Program (RSP) allows financial services companies to test innovative products and technology in market for up to 24 months without obtaining a license or […] 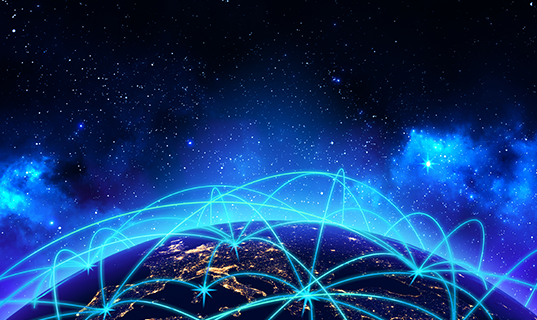