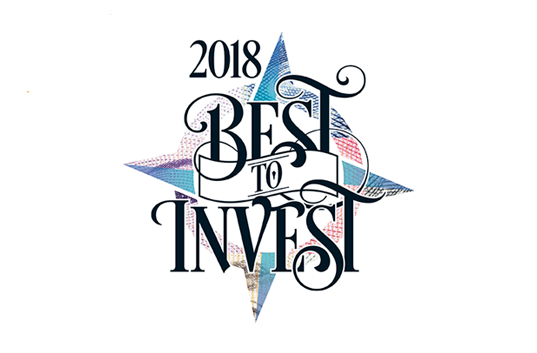 The Greater Phoenix Economic Council (GPEC) has been named a recipient of the 2018 Mac Conway Awards for Excellence in Economic Development by Site Selection magazine, a national publication geared toward site selectors and those in the decision-making process for expansions and relocations. The Mac Conway Awards, named in honor of Site Selection founding publisher H. McKinley “Mac” Conway are awarded to the top local and regional U.S. economic development groups of 2017.

“Our region’s true public-private partnership allows us to come together to build our economy and represent a strong and united force,” said Chris Camacho, president and CEO of the Greater Phoenix Economic Council. “It is an incredible honor to be recognized as a top economic development organization nationally, and is emblematic of the dedication of our staff, the collaboration with the business community, and the regionalism exhibited by the mayors and county supervisors in Greater Phoenix.”

More than 4,500 economic development organizations were evaluated and this year’s Mac Conway Award winners were selected based on an index that examines corporate facility investment projects in US metro areas as tracked by Site Selection’s proprietary Conway Projects Database in 2017. Scores are awarded based on six criteria: total projects, total investment associated with those projects and total jobs associated with those projects; and those same three numbers calculated per capita for the metro area.

“Locations throughout the U.S. and in every region of the world compete aggressively for direct investment at home and from abroad,” says Site Selection Editor in Chief Mark Arend. “Those appearing on these rankings have demonstrated with actual project numbers and other measures that they have the location attributes most in demand by capital investors.”