How 3 startup companies scaled in Greater Phoenix Greater Phoenix has emerged as a burgeoning startup market with an environment that enables companies to test, deploy and scale new ideas. Called the “next tech hub” by Inc. at a time in which the New York Times wrote that Tempe’s tech industry is fueling commercial office […] 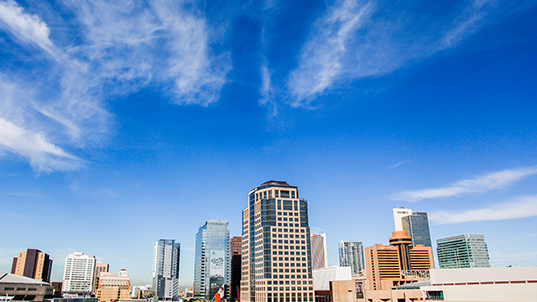