With the latest in business development news and relocation insight for Greater Phoenix, GPEC keeps you informed. We focus on the important regional business news highlights and updates to make sure you stay in the know. Discover Greater Phoenix news now. fairlife to expand and build a new production facility... Latexco US expands from California to Arizona MESA, AZ (February 19, 2019) — Belgium-based aircraft recycling/up-cycling service Aerocircular announced today it’s expanding its operations in North America with a new facility at Phoenix-Mesa Gateway Airport in Mesa, Arizona. The company is expected to create more than 130 jobs over five years in this fully autonomous maintenance, repair and overhaul facility that will […] After over 170 nominations, six judges were on the search for the most innovative, impactful young economic developers around the globe. We are thrilled and proud to share that two GPEC senior vice presidents have been selected as honorees of the economic development profession’s 40 Under 40 award, presented by Development Counsellors International (DCI). An […] 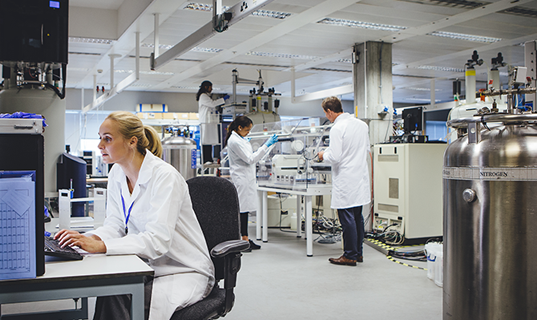 Funding will spur job growth and innovation in Greater Phoenix PHOENIX, AZ (December 19, 2018) – The Greater Phoenix Economic Council (GPEC) was awarded a $750,000 grant from the U.S. Department of Commerce under the Economic Development Administration’s 2018 Regional Innovation Strategies program competition to accelerate wearable and medical technology entrepreneurship in Greater Phoenix. The […]