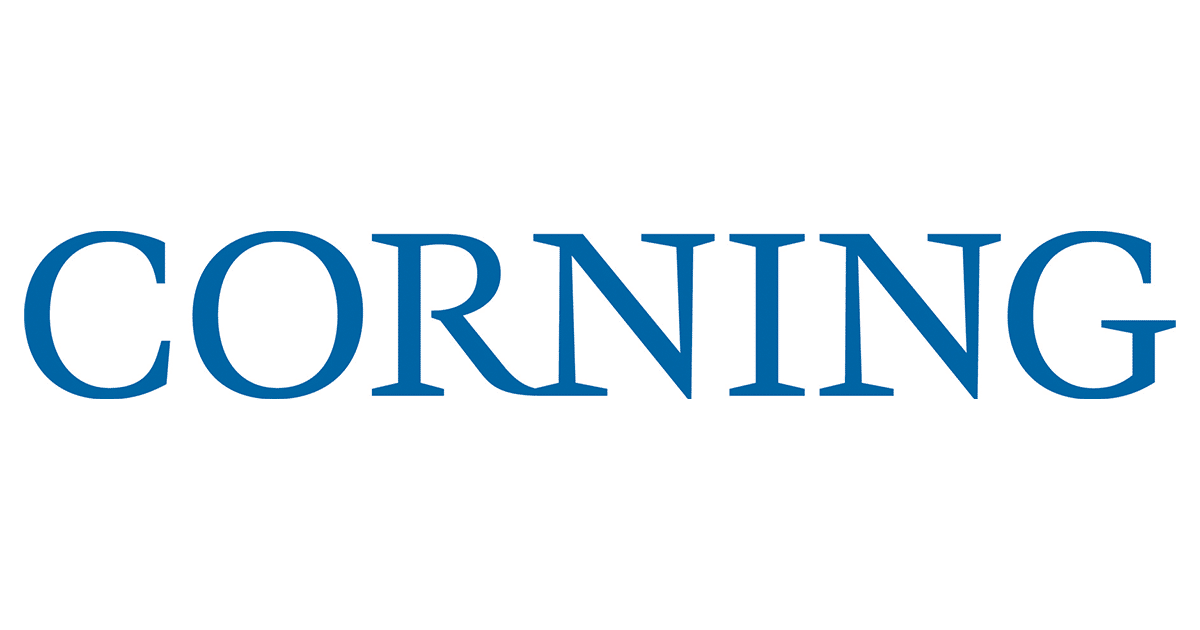 The facility, supported by AT&T and record broadband demand, will create 250 jobs

Corning Incorporated, one of the world’s leading innovators in materials science, announced today it is expanding its manufacturing capacity for optical cable, based on a long-term relationship with AT&T, as the nation’s largest fiber internet provider expands its fiber footprint. Corning will build a new cable manufacturing facility in Gilbert, Arizona, creating 250 jobs. The facility, which is expected to open in 2024, will be the industry’s western-most U.S. manufacturing site for optical cable – allowing Corning to serve growing demand in the western U.S. and Canada.

“We believe access to broadband means access to opportunity – from education to healthcare to quality of life,” said Corning Chairman and Chief Executive Officer Wendell P. Weeks. “Corning is doing our part to make sure everyone – regardless of where they live – has access to reliable, high-speed connections enabled by optical fiber. We are proud to continue partnering with AT&T and to expand U.S. manufacturing capacity and train the next generation of American workers – and we’re grateful for the opportunity to work with our customers and with the U.S. government to make this a reality.”

The new facility is Corning’s latest in a series of investments in fiber and cable manufacturing totaling more than $500 million since 2020. These investments, supported by customer commitments, nearly double Corning’s ability to serve the U.S. cable market and connect more people and communities. Public and private investments in broadband, 5G, and the cloud are accelerating a large, multi-year wave of growth for fiber-based networks – and Corning, as the world leader in passive optical communications, is uniquely positioned to support these network builds.

The U.S. Department of Commerce’s National Telecommunications and Information Administration launched the national “Internet for All” initiative earlier this year, which will invest $45 billion to provide affordable, reliable, high-speed internet for everyone in the U.S. by the end of the decade. Corning and AT&T are supporting the White House’s Talent Pipeline Challenge, a program to help employers build training partnerships that connect American workers to good jobs rebuilding infrastructure, supply chains, and manufacturing. Corning and AT&T have created a program to train fiber optic technicians across the industry.

“Today’s announcement marks a great moment in Arizona’s high-tech future,” Secretary Raimondo said at today’s announcement at Mesa Community College. “It doesn’t get any better than this. This announcement today fills me with hope, confidence, and optimism for our future. Corning and AT&T are stepping up in a big way to make this a reality. The best part about all of it is in a year and a half from now, there will be a few hundred Arizonans working in this state-of-the-art Corning facility.”

To build and deploy these networks, the industry will need another 850,000 workers through 2025. Corning and AT&T created the Fiber Optic Training Program, focused on equipping thousands of technicians with the skills critical to design, install, and maintain a growing fiber network. The initial class is currently under way in North Carolina and the program aims to train 50,000 American workers over the next five years.

“Greater Phoenix is a community that embraces and supports opportunity and collaborative innovation,” said Chris Camacho, President and CEO of the Greater Phoenix Economic Council. “The optical cable created at Corning’s Gilbert manufacturing facility will enable the next generation of entrepreneurs, provide stability, connectivity and jobs to the region and improve the lives of our growing population. We’re excited to welcome this investment into our community and to partner in Corning’s continued growth and success.”

“Gilbert is thrilled with Corning’s choice to expand in our central business district,” said Gilbert Mayor Brigette Peterson. “Corning is a global leader in innovation and their community investment highlights the continued appeal and growth in Gilbert’s diverse manufacturing industry. We look forward to seeing Corning transform the way the world connects, from Gilbert, Arizona.” Corning Incorporated has announced it will build a new cable manufacturing facility in Gilbert. Opening in 2024, the facility will provide 250 new jobs.