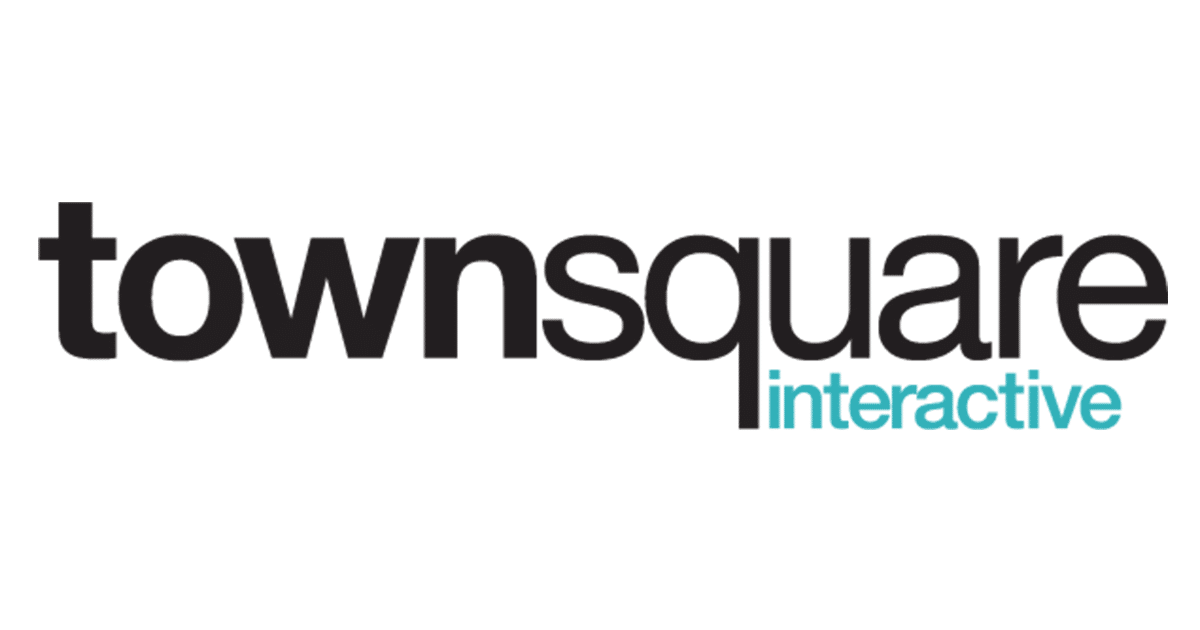 The digital marketing company plans to move into a permanent space in 2023, creating hundreds of jobs

Townsquare Interactive is moving west. The digital marketing company is expanding to its second location, opening a 5,393 square-foot office space at One Renaissance Square in downtown Phoenix this month. Townsquare Interactive plans to move into an 11,875 square-foot permanent space at Two Renaissance Square in late February 2023, which will bring hundreds of jobs to the area.

The company has 30 employees reporting to a temporary office at 2 N Central Ave and plans to double that by the end of the year with a proposal to add hundreds of employees to its Phoenix workforce within the next two years — this, in addition to the 700 plus employees at its Charlotte, NC headquarters.

“Our expansion into Phoenix is a significant milestone for our company,” said Tim Pirrone, President of Townsquare Interactive. “Our customers are based in all 50 states, including 51% located outside of the Eastern Time Zone, so we saw the growth potential out west and will be able to better serve our customers by increasing our footprint here. After performing an in-depth location analysis, we felt Phoenix was a clear winner due to its size and breadth of talent from nearby universities and beyond.”

“We’re excited that Townsquare Interactive has chosen to open their new office in Phoenix,” said Sandra Watson, President and CEO of the Arizona Commerce Authority. “Townsquare’s innovative technology and personalized services will enhance Arizona’s technology landscape while creating hundreds of new high-tech jobs. We look forward to supporting Townsquare Interactive as they establish their Phoenix office.”

Townsquare Interactive is the digital marketing division of Townsquare Media, one of the nation’s largest media companies with 357 local radio stations in 74 mid-sized markets and 50,000+ clients nationwide.

Since opening its doors in 2012, Townsquare Interactive has combined innovative technology with an industry-leading team of experts in search engine optimization (SEO), copywriting, website design, social media, mobile optimization, and reputation monitoring to create a total web presence for small businesses. The company has grown its client base to more than 29,000 small-business owners in less than a decade and continues to take great pride in the relationships built and in creating a personalized marketing plan tailored to each client’s goals.

“As the world enters the age of automation and intelligence, we are laser-focused on being the most people-centric organization in the digital marketing space,” Pirrone said. “Our team operates with a level of personal service unlike any other which has been integral to our rapid growth.” Townsquare Interactive is moving west, opening an office in downtown Phoenix. The digital marketing company is increasing its footprint and access to customers while bringing hundreds of new jobs to the region.