Get smart: As cities grow more intelligent, so does...

by Ron Starner What is a smart region? To Arizona State University’s Chris Richardson, it is a place where cities communicate with their citizens, the people talk to government, organizations connect with other groups, and cities talk to each other — all in real time. Richardson should know. As the deputy chief information officer of […] Cheseaux-sur-Lausanne, Switzerlandand and Phoenix (AZ), USA – September 25, 2018– Kudelski Security, the cybersecurity division within the Kudelski Group (SIX:KUD.S), today announced that Forrester Research has recognized the company as a leader in their report, The Forrester WaveTM: Emerging Managed Security Services Providers (MSSPs), Q3 2018. “Forrester’s recognition of our managed security services reinforces for us […] 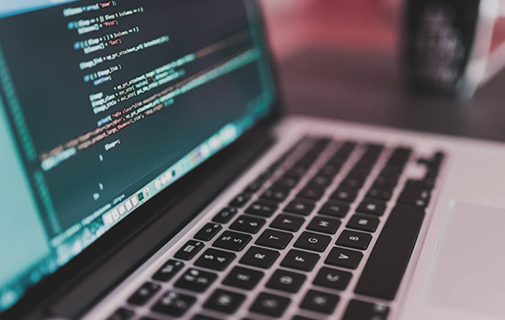 By Darryn Jones, Vice President of Emerging Technologies In 1982, William Gibson, one of science fiction’s most visionary and distinctive voices, coined the term “cyberspace”. Two years later he published his seminal novel, Neuromancer, that described a virtual reality in which information is connected to a global computer network and experienced by humanity through hallucinatory experiences. Neuromancer’s […]