The historical significance of rail for Arizona communities has been tremendous. Dating back to the late 1800s, rail helped put Arizona on the map and serve as the most innovative way for goods to be transported. As towns were built along common rail stops, Arizona became a key player in the growth of the national […] 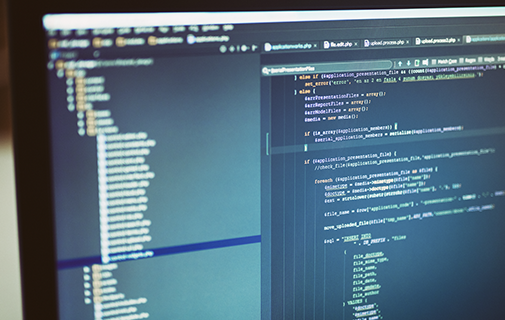 Supportive Leadership invites IoT and wearable industries to make its marks Wearable electronics startups and companies seeking to be leaders in the industry will find that Greater Phoenix provides many assets and resources to succeed, as well as the ability to easily assimilate into both the corporate and community environments. The region touts itself as […]