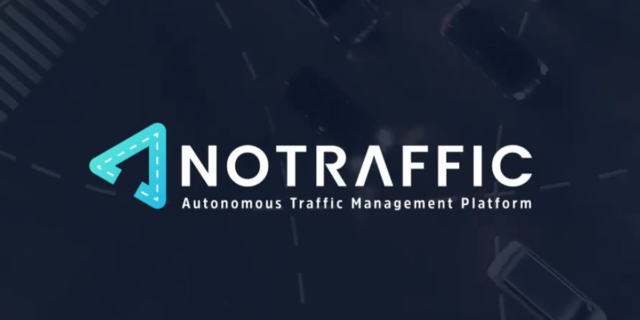 From the outside: How Greater Phoenix is using wearables...

by Ron Starner They say it’s not good to wear your heart on your sleeve, but did you know that you can now learn a lot more about your heart by what you wear on your sleeve? Welcome to the world of wearable technology, or wearables, for short. What you used to find out from […] The doctors are in: Greater Phoenix is quickly becoming...

by Savannah King With more than $3 billion in bioscience capital expenditures earmarked for investment in Greater Phoenix over the next two years, the region is a thriving biomedical hub. These investments will create more than 7,000 healthcare and biomedical jobs. Fortunately, Greater Phoenix is home to some of the most innovative and forward-thinking educational […] 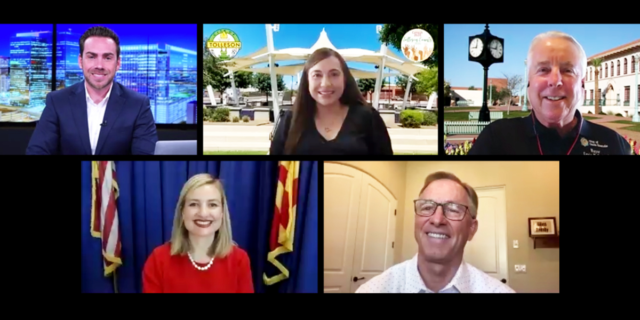 Four-year Medical School and additional Health Care-related programs to launch PHOENIX (Sept. 18, 2018) — Phoenix’s health care landscape is about to change dramatically — as is one of Phoenix’s most iconic properties. Creighton University – a Jesuit, Catholic University located in Omaha, Nebraska – has reached an agreement on the construction of a new, nearly $100 […]